The Girl and the Spider | Ramon & Silvan Zürcher 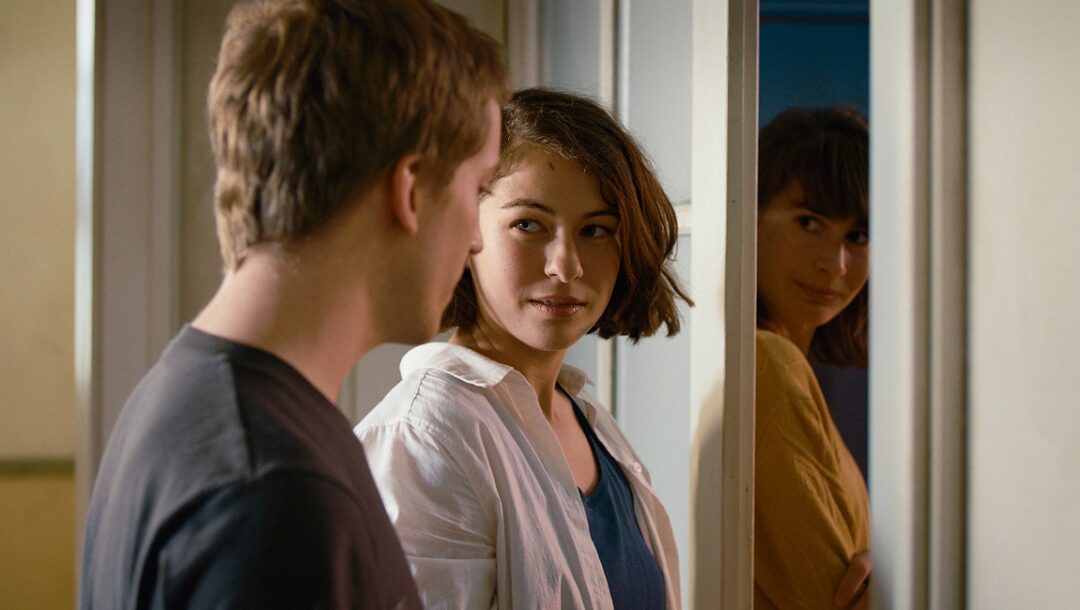 Like their previous collaboration, 2013’s The Strange Little Cat, Ramon and Silvan Zürcher’s The Girl and the Spider is best approached as a Rube-Goldberg contraption of physical/emotional pressure build-ups and releases. But whereas that film was set almost entirely in a Berlin apartment over the course of a single day, the Zürchers’ sophomore feature deliberately extends this organization: Mainly tracking a young woman’s, Lisa (Liliane Amuat), move away from the flat she currently shares with her roommate Mara (Henriette Confurius), The Girl and the Spider unfolds across a pair of apartment complexes over two days and one night. A blue-eyed Berliner with an intense, inscrutable stare, Mara at one point reminisces about a bike trip she and Lisa took together, hinting at a time when they were happily, and romantically, attached. But it’s perhaps not so hard to see why things took a turn for the worse. Indeed, as we observe Mara unhelpfully wander about Lisa’s new apartment on moving day, at specific points spilling hot coffee on a dog, deliberately vandalizing a counter-top, and toying with a utility knife, we might eventually conclude that she is, at the very least, somewhat disturbed. Then again, by the end of the film, we might reach the same conclusion about every other character in the movie as well.

For the most part, the film’s constant sense of aggression is welcome, and makes for a good amount of fun as we are introduced to a literal host of complications: Apart from Mara’s unresolved feelings for Lisa, we also observe Lisa’s barely disguised hostility towards her mother, her mother’s flirtations with a hired mover, the mover’s assistant’s attraction to Mara, his eventual hookup with Mara’s neighbor, that neighbor’s history with one of Mara and Lisa’s other roommates, and so on. And though these action-reaction symmetries become rather tedious by the film’s end, the Zürchers at least take care not to violate their highly-stylized framework and underlying artistic hypotheses, which consistently render human activity with the same opacity as the material world. (The touch of fairy-tale suggestion in the title — seen most clearly in the succubus-like neighbor who sleeps during the day and roams the night — is for this reason appropriate, giving the impression of an insular, oddball fantasy.) If The Girl and the Spider ultimately feels too much like a recapitulation of The Strange Little Cat, it remains, for a time, a welcome tonic, its symphony of sights and sounds creating the sense of a world on the verge of a nervous breakdown, but never quite collapsing entirely. 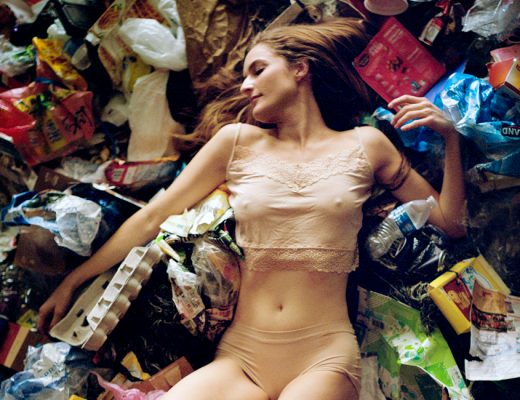 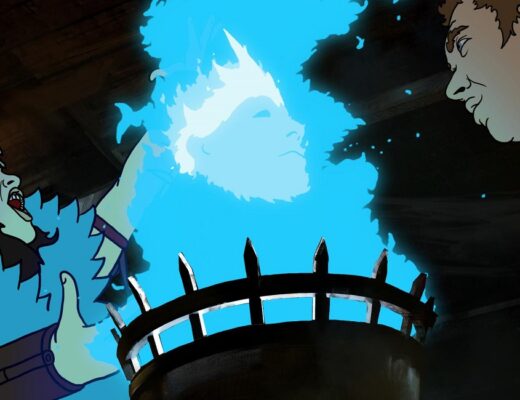 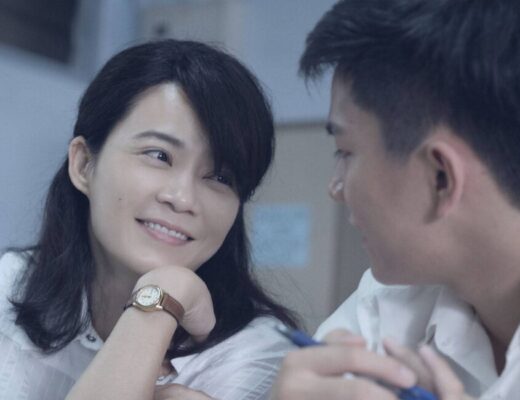 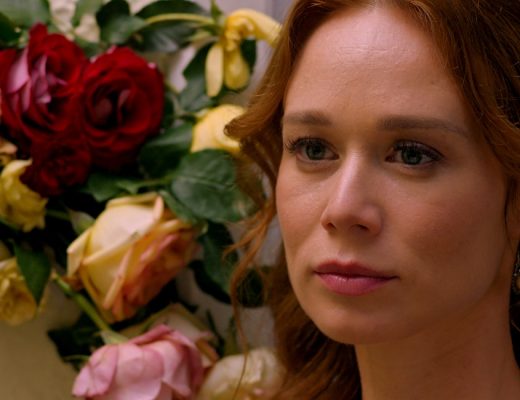 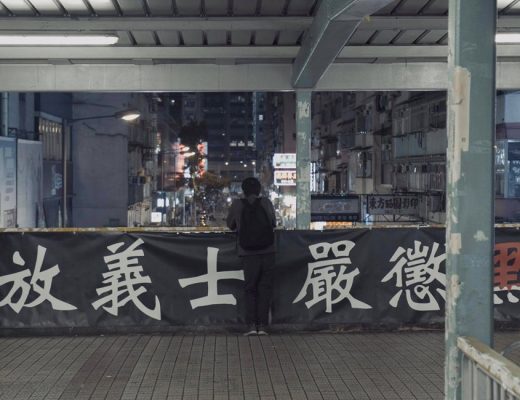 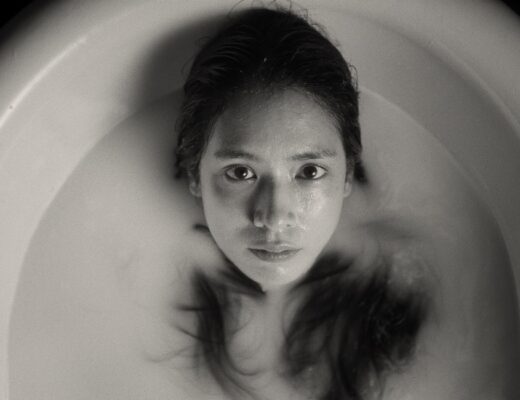